Paper prices rising sharply in the UK – Get your orders In

Following the decline in paper prices from a peak in February 2019, the monthly output price of paper and paper products in the United Kingdom has again started to rise sharply as demand increases.

Prices started to rise steadily in July 2016 and continued to rise almost uninterrupted until reaching a peak in 2019, nearly 10% higher than the index base price set in 2015. From the February 2019 peak, prices then slipped back almost 5% by August 2020 before starting its steep rise in January 2021, taking it to almost the exact price of February 2019 and the highest since before the pandemic started.

The rise in the monthly output price of paper and paper products in the United Kingdom has been attributed to the growth in the economy following the pandemic and strong demand from the major paper using industries such as paper roll manufacturers and manufacturers of transport tickets.

Despite the sudden rise in material costs, our customers here at BPC(UK) can be reassured that, as always, we will be doing all we can to remain extremely competitive on all our paper products. 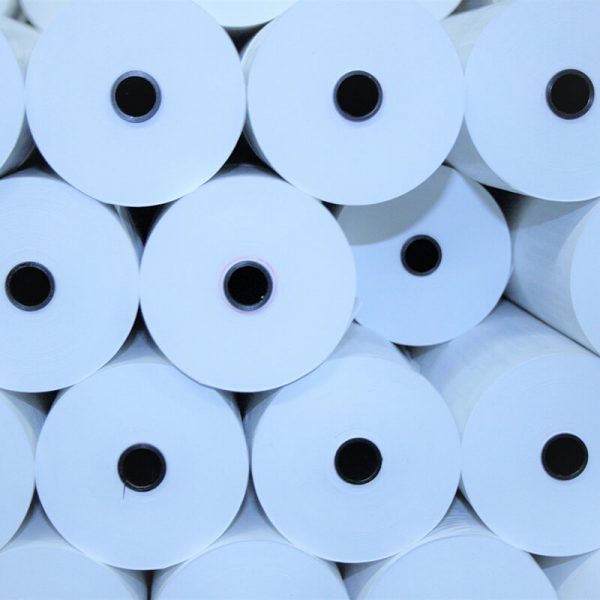 BPC UK’s in-house team has earned an unrivalled reputation for...

BPC UK manufacture a comprehensive range of thermal rolls and...

We use cookies on our website to give you the most relevant experience by remembering your preferences and repeat visits. By clicking “Accept All”, you consent to the use of ALL the cookies. However, you may visit "Cookie Settings" to provide a controlled consent.
Cookie SettingsAccept All
Manage consent

This website uses cookies to improve your experience while you navigate through the website. Out of these, the cookies that are categorized as necessary are stored on your browser as they are essential for the working of basic functionalities of the website. We also use third-party cookies that help us analyze and understand how you use this website. These cookies will be stored in your browser only with your consent. You also have the option to opt-out of these cookies. But opting out of some of these cookies may affect your browsing experience.
Necessary Always Enabled
Necessary cookies are absolutely essential for the website to function properly. These cookies ensure basic functionalities and security features of the website, anonymously.
Functional
Functional cookies help to perform certain functionalities like sharing the content of the website on social media platforms, collect feedbacks, and other third-party features.
Performance
Performance cookies are used to understand and analyze the key performance indexes of the website which helps in delivering a better user experience for the visitors.
Analytics
Analytical cookies are used to understand how visitors interact with the website. These cookies help provide information on metrics the number of visitors, bounce rate, traffic source, etc.
Advertisement
Advertisement cookies are used to provide visitors with relevant ads and marketing campaigns. These cookies track visitors across websites and collect information to provide customized ads.
Others
Other uncategorized cookies are those that are being analyzed and have not been classified into a category as yet.
SAVE & ACCEPT
MENU